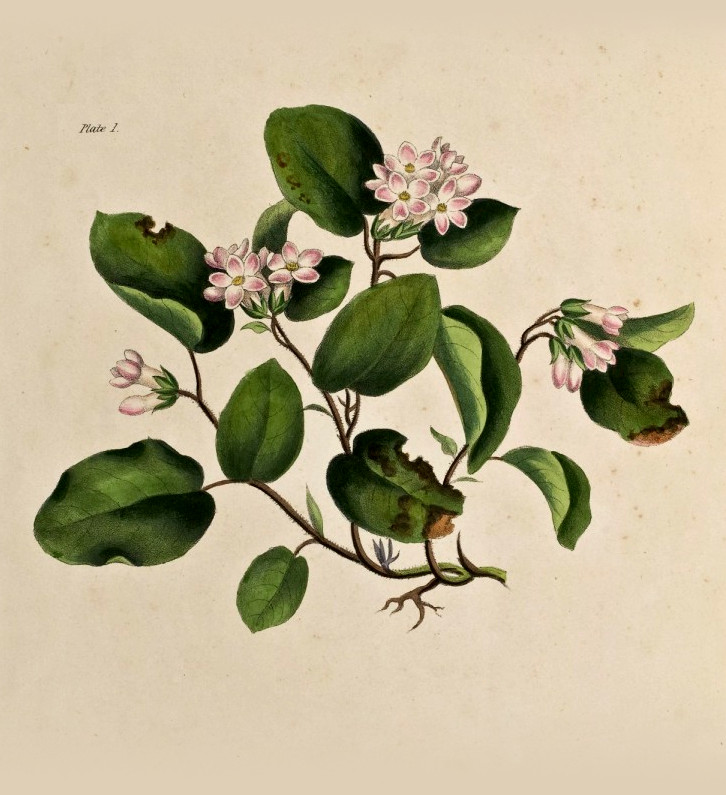 Sit a while, and listen to the musings of people who find no higher joy in life than living it. Whatever your life story, if you are called to love, you are welcome here.