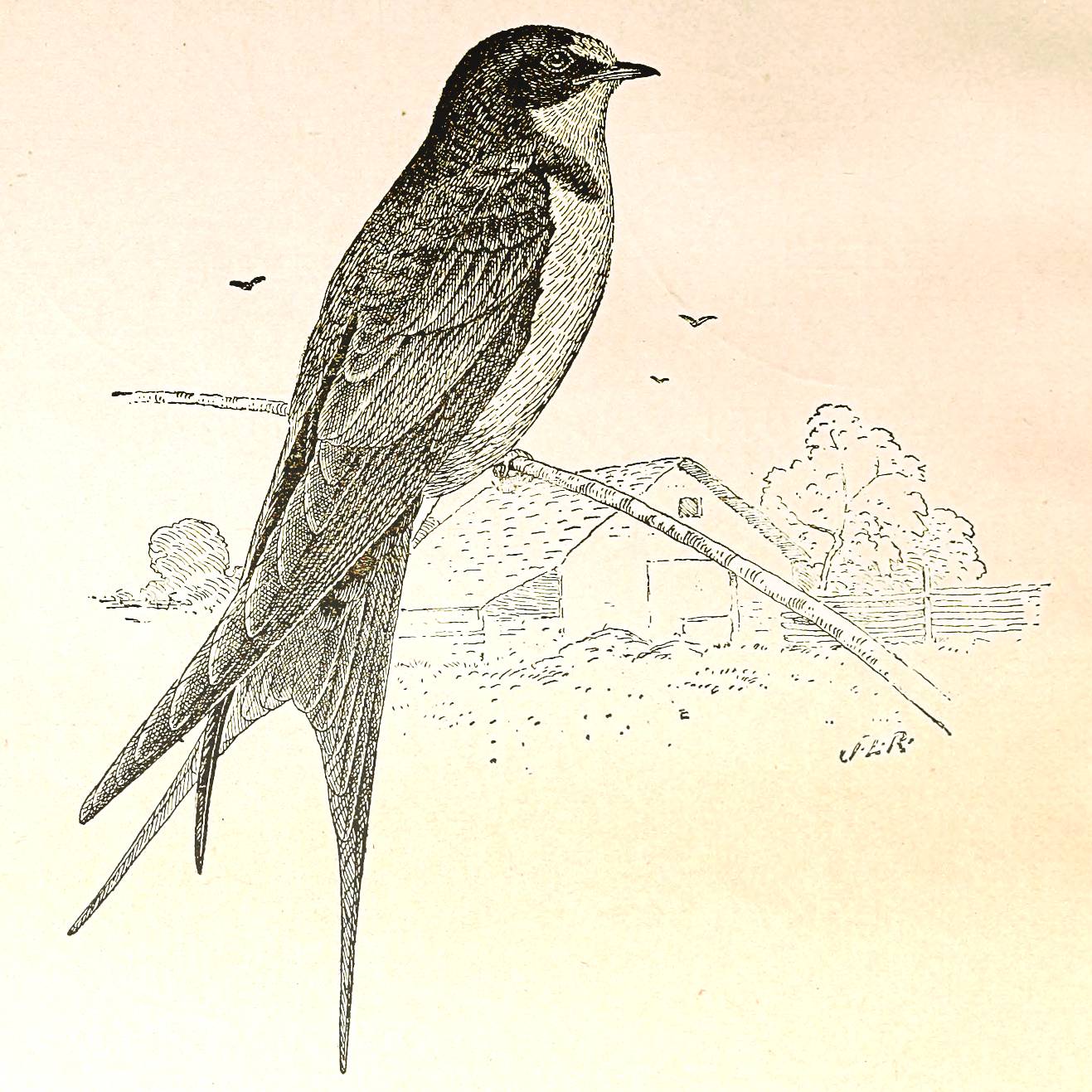 Email: sam@ PGP: FE2E 399D BB4F 4B8A
xe/xem for now, though Iʼll accept just about anything. I do ask that you not use they in the singular given the potential confusion with Russ and I.

Iʼm a software developer focusing on writing Haskell applications for everyday use; my current projects will eventually become a web browser and a music library management suite.